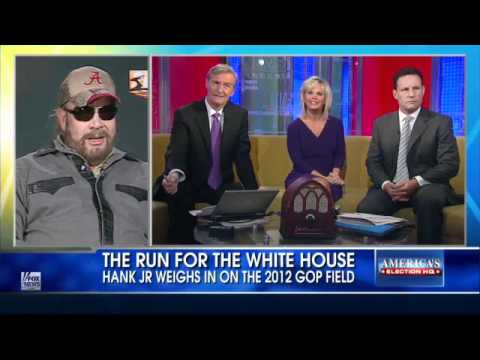 Sadly this kind of rhetoric is not so uncommon from my fellow countrymen:

Williams remarks about how Senator Boehner’s golf match with President Obama was like Hitler playing golf with Israeli Prime minister Benjamin Netanyahu. This is politics at its ugliest: rattling the sabers for a second civil war.

Hank: You don’t know what a real enemy is.