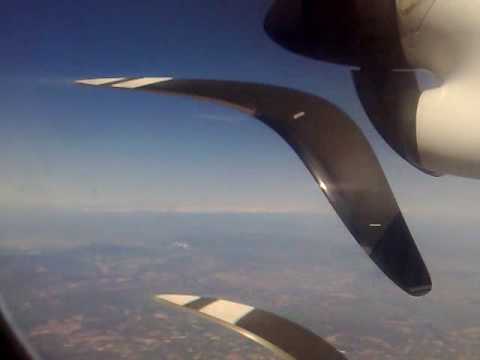 This looks like the the subject is in Italics 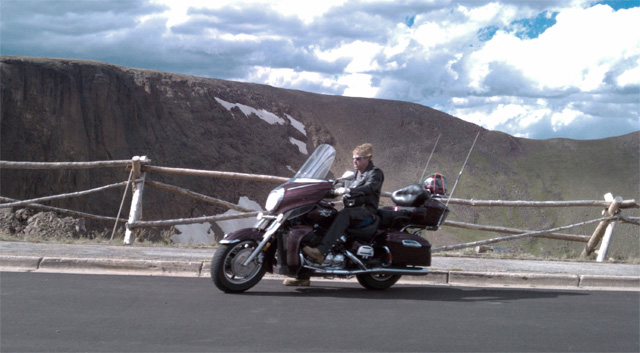 The subject was actually moving relative observer, as we whizzed by in our car.
Temporal distortion happens when the time at one part of the image is different than the time at another part of an image. It only noticeably manifests itself when the camera is moving, or something in the scene is moving.

When the camera is moving, you get wobbly effect, AKA “Jello world”

When something in the scene is moving, even weirder things can happen