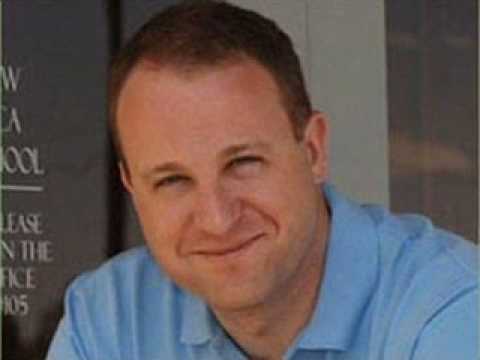 Found this video of my friend Evan Ravitz who runs Vote.org asking our U.S. representative Jared Polis about how he feels about national ballot initiatives:

National ballot initiatives make a lot of sense to me… They would give power to the people to override congress in cases where they fail to represent the wishes of the constituents. This would somewhat undo the representative system of government we have, which is why most of the the powers that be fight to prevent this from happening. I think it would be a great way of undoing the apathy that many Americans have towards our government.